The Story Behind Series: Part 1- WhatsApp- The History 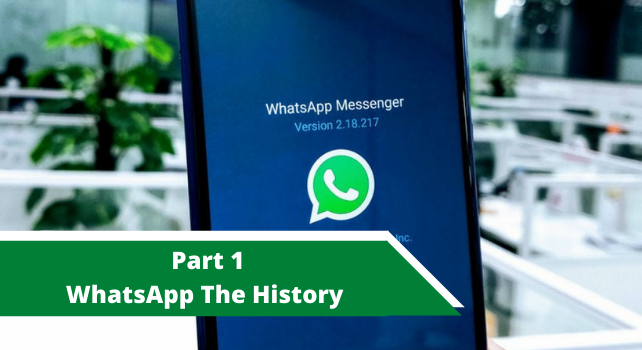 The Story Behind Blog Series will take you on a journey from inception, strategy to its most extraordinary history!

Whatsapp is a modern day success story. It is one of the most popular messaging platforms in the age of the internet. From its humble beginnings to its widespread adaptation, it stands as a quintessential example of an app that became so wildly successful that it’s used today, as a noun, a verb even!

In this article we will look at how WhatsApp was born and its history! 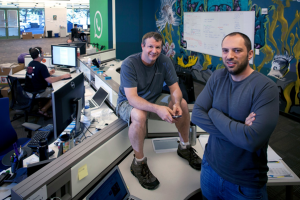 Early days of WhatsApp and how it started?

WhatsApp was founded in 2009 by Brian Acton and Jan Koum with an aim to provide an economical mode of communication for common man.

Jan Kaoum & Brian Acton, worked together in Yahoo for 9 years, from 1998 to 2007. Coincidentally, both of them had applied to Facebook for jobs earlier and had got rejected.

As ironic as it seems, an application which gave priority to user’s privacy was acquired by Facebook which is not known for the same. 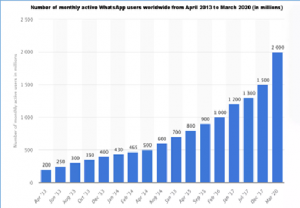 At PiMARQ we have many companies that we work with on strategy and marketing. We always start at the very beginning and understand the history and motivations behind why our clients chose to get into that particular business. We have with experience understood that there is quite a lot of learning involved in the history of the business.

When we chose this topic internally, we knew that this was a common topic. We chose it anyway because we learnt a couple of key lessons from ‘WhatsApp, the history’.

Considering the sheer size and scale of some of these businesses we have been forced to break it down into logical easily digestible independent blog posts. This right here is the start of the blog series. Come back next week to learn more about the Part 2- WhatsApp, Data Privacy issues.

Reshma is PiMARQ’s Content Writer and a current student of ICFAI Business School, Hyderabad. She is an Engineer by profession and worked in the corporate sector before pursing her MBA. She brings her unique experience to her current role of writing blogs that are dedicated to seeing the business and technology aspects of every company.